Road to Palestine, day 6 - Flowers of the desert

Squeezed in the grip of Hamas and Israel, there is a generation in Gaza that resists, despite everything and everyone.

Few words would be enough to describe the state of mind of young Palestinians trapped since birth inside the hell of Gaza. Pronouncing them is Rajab, 26, who grew up in one of the strip's poorest neighbourhoods and stayed with us for most of our stay. Among the many hotels on the beach, he points us to one, quite different from the luxurious complexes around it that are frequented by the major Gazawe elites and hastily refurbished, thanks to Qatari funds, after last year's Operation Guardian of the Walls bombings. Only a few shards are left of the large windows between the bullet-riddled walls. In recent months it had become a reference point for young couples in Gaza, a safe place for love affairs put in hiding by the Islamist organisation that has ruled and repressed the strip's inhabitants since 2007 and which was not slow, to the sound of Kalashnikovs, to restore the unnatural order of things.

Rajab found his redemption on a skateboard. On the graffiti-covered ramps built through the cooperation projects coordinated by an indefatigable Meri Calvelli, he passed on his passion to dozens of young people who today continue to crowd the ramp a few steps away from the port, in that area of Gaza so dear to Vittorio 'Vik' Arrigoni who in 2009, despite himself, had to witness the carnage at the hands of the Israeli air force. 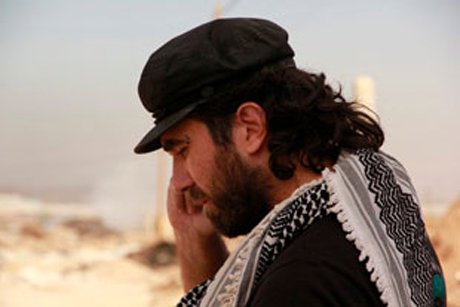 "A few nights ago, 20 metres from my house, Israeli fighter jets pulled down the fire station. On the road parallel to the harbour I discovered craters several metres deep this morning, as if meteorites had rained down in a science fiction film. The difference is that here the special effects hurt a lot."

Many of the girls and young women to whom Rajab taught the techniques known to him also disappeared in a short time from the public space they had begun to occupy at the sound of "Haram, haram!", the diktat of the Hamas forces who interrupted Rajab's last 'mixed' - and therefore forbidden - lesson, amidst the tears of the pupils who were prevented from continuing to train with the rest of their peers. 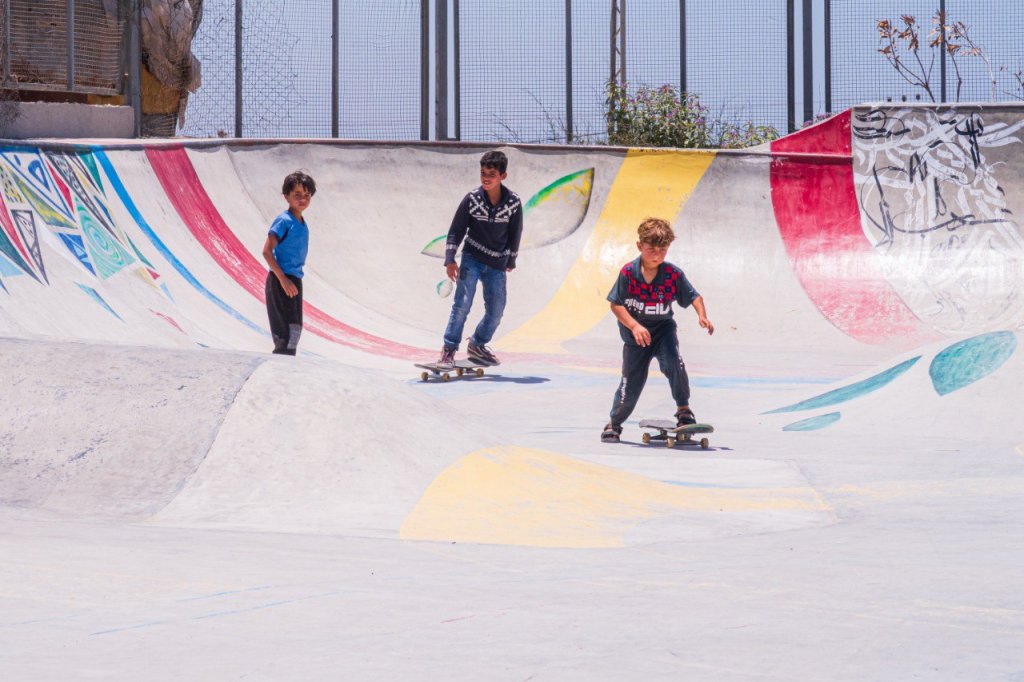 Walking along the promenade, in the spaces where small kiosks stand, bars made of stilts on the sea from which it is possible to enjoy the view of a wonderful sunset, and shops that have not been spared from the fury of the bombardment, we finally arrive at the port, where noises of shoeless children and perspectives mix with the roar of the engines of the go-karts on which the older kids race. All this is always covered by the background hum of Israeli military drones, which never gave us a break for the entire 24 hours we spent in the Palestinian enclave.

On the boats moored at the pier, some crews prepare for the most dangerous activity of all, fishing. The naval blockade unilaterally imposed by Israel six miles from the coast shows no signs of letting up and every day those who leave know full well that they run the risk of not returning: "Our crew has already lost five men", one of the fishermen explains. "I am not afraid of Israel's bullets, I am afraid of not being able to feed my children". 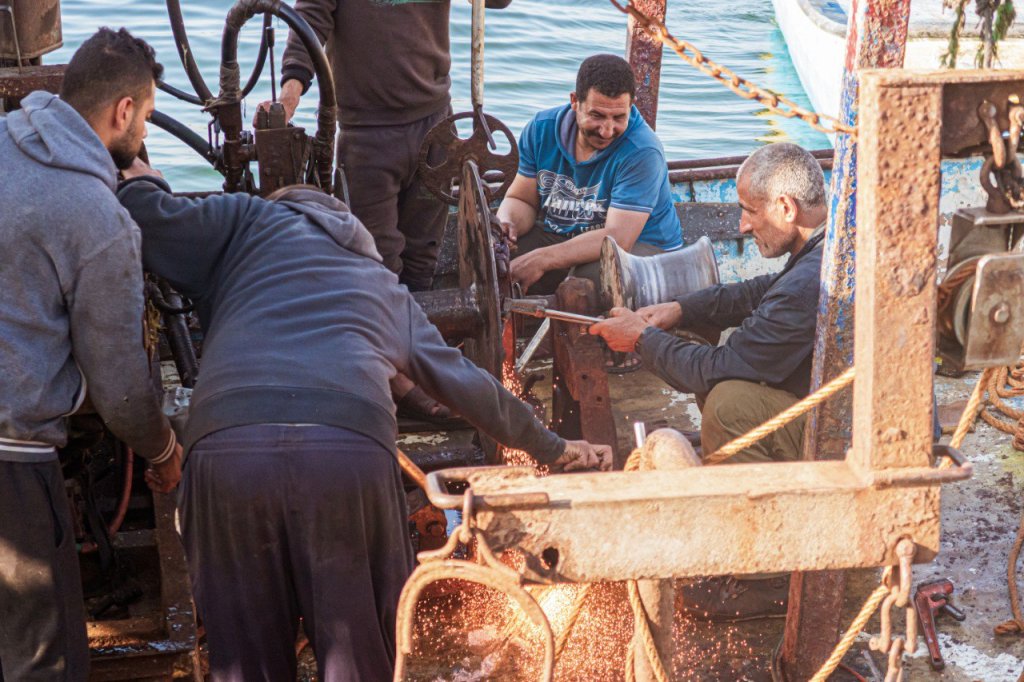 It is no coincidence that our caravan ended in Gaza, the world's largest and most absurd open-air prison that two million people are forced to call home. Gaza is the end stage of many things, the end point of the most vicious colonial violence perpetrated by Israel, supported or ignored by Western states. Gaza is the rotten fruit of years of expulsions and forced deportations of the Palestinian population from their territories.

Gaza is the pretext to continue to do so.

The suicide rate is extremely high, the constant perception of feeling trapped and being trapped has precipitated the already precarious psychological state of the population and generated one of the highest incidences of drug abuse in the world, tramadol adulterated with other drugs, in fact, is widespread among the population of Gaza. 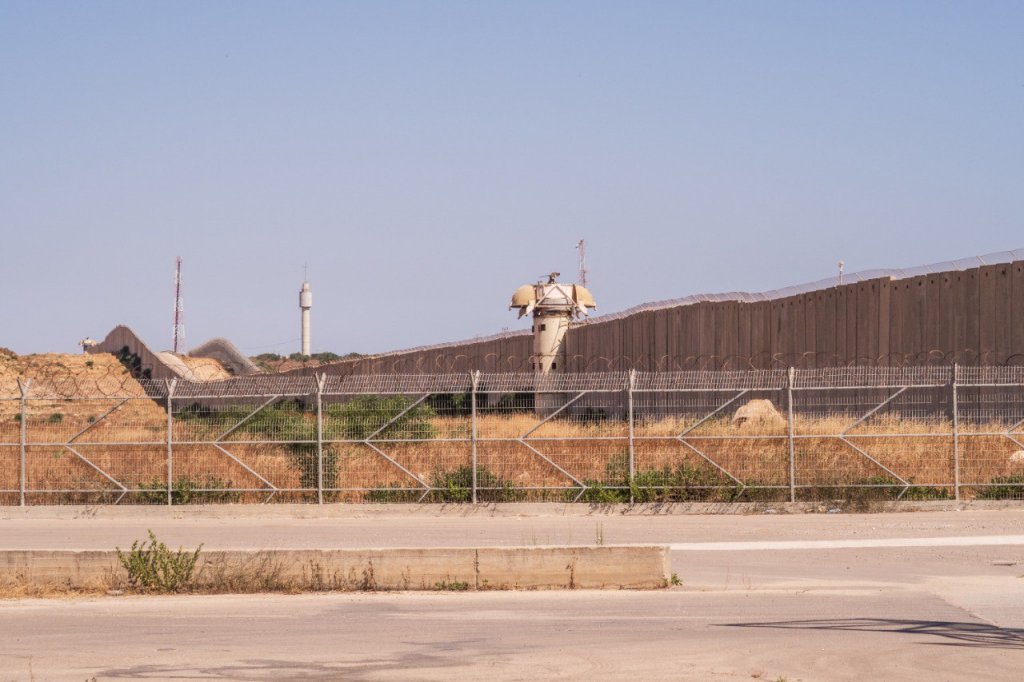 Most of us were entering Gaza for the first time. We make no secret of the fact that we did so with a certain amount of fear and a constant degree of alertness, added to the difficulty and the very long and invasive Israeli security control procedures in order to pass through the hellish turnstiles of the Erez crossing. Procedures that seemed to us to be aimed at making life difficult for Palestinians and sympathisers rather than averting any form of threat.

Once we entered Gaza we found the opposite of ourselves, a world upside down, the reversal of all those more or less unconscious beliefs of ours that believe, hope, that there is a limit to barbarity after all. The fear was no longer to be in Gaza, but to leave it, to return within the walls of our West, without anything changing.

What destroys a population is not only the bombs that Israel experiments on millions of people with no way out. Poverty, job insecurity and difficult access to education take care of the rest. Thousands of children left to their own devices and thousands of young people with their limbs amputated by Israeli snipers' bullets during the Great March of Return represent a compromised generation, the impossibility of a community to rise again.

Or at least that is what they want.

Because Gaza is not just rubble and misery.

Because the Gazawi are not just their suffering. There is a generation that hopes, that loves, that still builds. They are the flowers of the desert who daily resist the abuse of Israel and Hamas.

Despite everything and everyone.

There is Rajab who does not resign himself to the bans imposed. There is Ahmed's journalism that tells the world about the Gaza Strip even when the world turns away. There is Meri and her Green Hopes that continues to give hope to generations thought to be doomed. There are the stolen kisses of young couples between the rocks of the beach and the deserted premises of an ice-cream parlour. There is Sarah, who between rhymes sings her anger and that of a people asking for freedom: a flower that has sprouted also thanks to the seed we planted in 2009 with the Gaza is Alive project.

And then there are us, who return home with many questions and still too few answers, so much anger in our chests and a knot in our throats that cannot be loosened; but we also return with a conviction that becomes a promise: this is only goodbye. 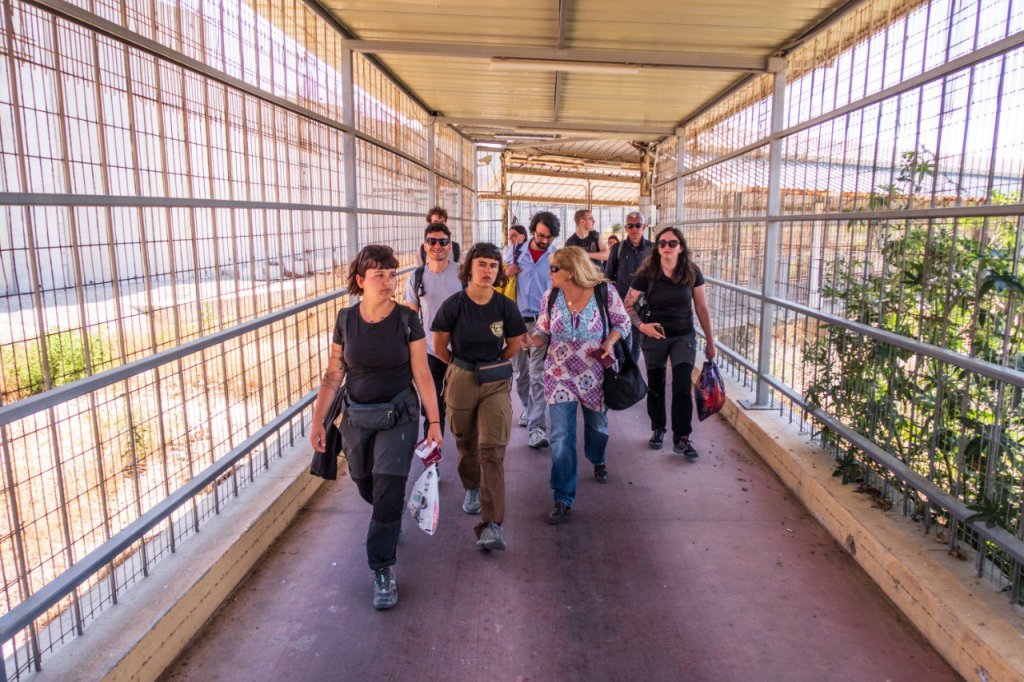